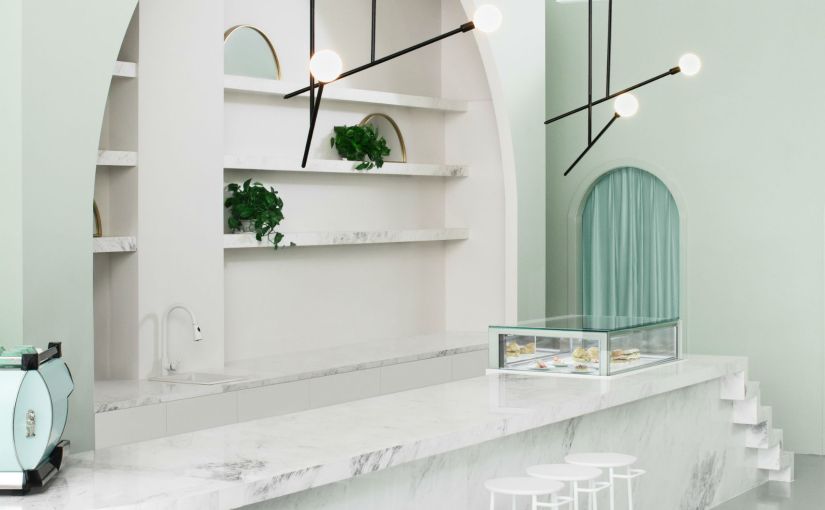 There were more than 3,500 architect, interior and design projects submitted for the first ever Dezeen Awards.

The international Dezeen Awards will identify the world’s best talent, showcasing the most unique pieces.

A total of 207 interior design projects have now been selected for the long list including a revamp of a house built by Frank Gehry, a loft apartment in a former tank station and the offices of IKEA’s creative team.

The shortlist will be announced in August and it will be judged by a panel of leading industry figures, including Terence Conran, Je Ahn of Studio Weave, DH Liberty founder Dara Huang and India Mahdavi.

In the design projects category, a total of 171 entries were submitted including an array of quirky pieces such as a table cloth made from flexible concrete cloth and a garment that could allows humans to breathe underwater.

The category features industry-leading names such as Nendo, Barber and Osgerby, Marc Newson and Patricia Urquiola.

It also includes leading brands like Google and IKEA, plus rising talents such as Normal Studio, Tom Fereday and Envisions.

Other highlights from the list include a wax chair pockmarked by melting balls of resin, clothes that grow as a child does, a UV sensor that tracks sun exposure and a reusable tampon applicator.

Dezeen says the winners of each category will also compete to be named design project of the year – one of nine Ultimate Design Awards, a top tier of accolades that will honour the most outstanding design talent of the year.

The architecture long lists have also been announced and include Swiss firm Christ & Gantenbein, UK studio Jamie Fobert Architects and Mexican office Rojkind Arquitectos, while contenders for emerging architect of the year include US studio The Living and South American office MAPA. 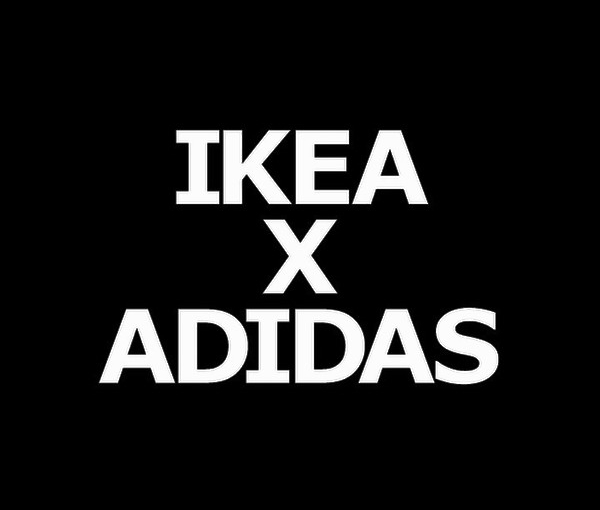 Ikea has announced they are working with sports giants Adidas on a collaboration. The two brands are going to join forces to utilizes Ikea’s specialty (the home) with Adidas’ (sports) by fashioning and manufacturing a more practical way to workout at home. 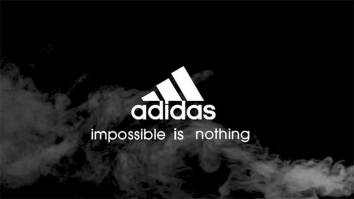 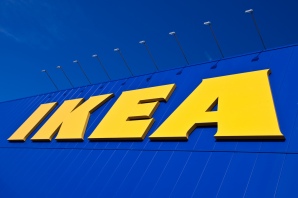 Their starting point of their collaborative project will be research through studying, learning, and analysing how individuals integrate fitness and wellness into their homes and daily lives. Ikea aims to recognize and cater for what people want and need when it comes to exercising, sleeping and eating at home. Their new collaboration with Adidas investigates the links between living spaces and sport, and how both can be made in a way to help create healthy lifestyle.

At their public announcement, IKEA revealed it will work with Adidas on a collection of home sports equipment “for women, by women.” “Our goal is to make sport accessible to everyone,” Josefine Aberg, VP of Design at Adidas, said in a statement. “Working with IKEA, we’ll look at why some people are more active than others, especially young women, and explore what role the home can play in removing barriers to fitness.”

IKEA also announced further exciting collaborations with Lego, and Solange Knowles’ company, Saint Heron. Ikea and Lego have united to inspire ‘more play’. Whilst ‘more play’ is quite vague and open for interpretation, Ikea believes it is an ‘essential part of a better everyday life’. The partnership aims to improve and raise the chance for more play, and IKEA believe the first step is to make the home an improved living space and more fun place. Ikea’s collaboration with Saint Heron will explore architectural and interior design objects with multifunctional use. 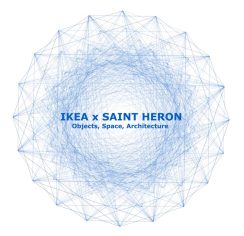 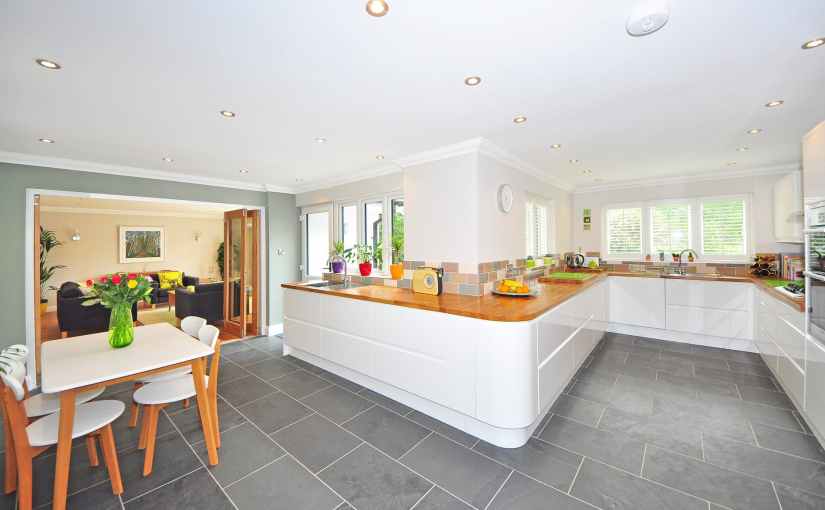 Scrolling through Instagram posts, it is only natural to pine over luxurious houses and their extravagant interiors.

Many of us are guilty of it, all those interesting designs and brave splashes of colour.

I have been researching just how interior designers such as Kelly Wearstler and Nina Campbell create such spectacular spaces.

Juxtaposition is often used by placing objects and themes together to create a striking contrast in a home.

Having a traditional period property and not have a contemporary interior, is a myth, there is no reason why homeowners can’t transform something old into something new.

Victorian homes are full of unique character, open to elite design activities and they can be decked out with exclusive artwork. 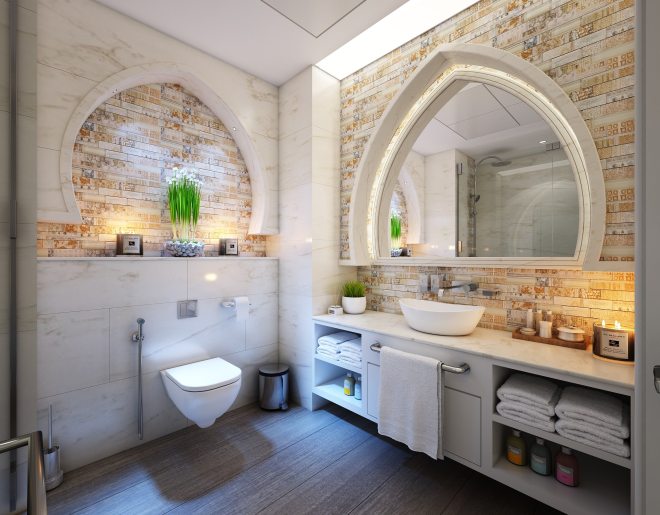 In a recent interview, interior designer Louise Ives-Wilkinson said it was about mixing accessories and not being afraid to try things.

To start the decorative process, it is about making spaces open and bright, so get rid of the patterns and busy designs and make way for neutral colours.

Colours such as greys, whites and cream are becoming extremely popular and rightly so, it can give a room that clean finish to it.

Neutral colours can make a cluttered room feel open and spacious without the need of knocking through walls.

Many homeowners can be reluctant to change the features of Victorian homes, which is understandable but why not but show them off and restore them?